I mentioned in my previous blog some tips for running a great retrospective. I am going to now expand on some of those ideas by giving you an insight into one of my themed retrospectives. Now as it is 31st October and the spookiest day of the year, this retrospective is going to embrace Halloween (we never too old, right?)!

So here are some ideas for you to play with if you are running a retrospective any time soon... 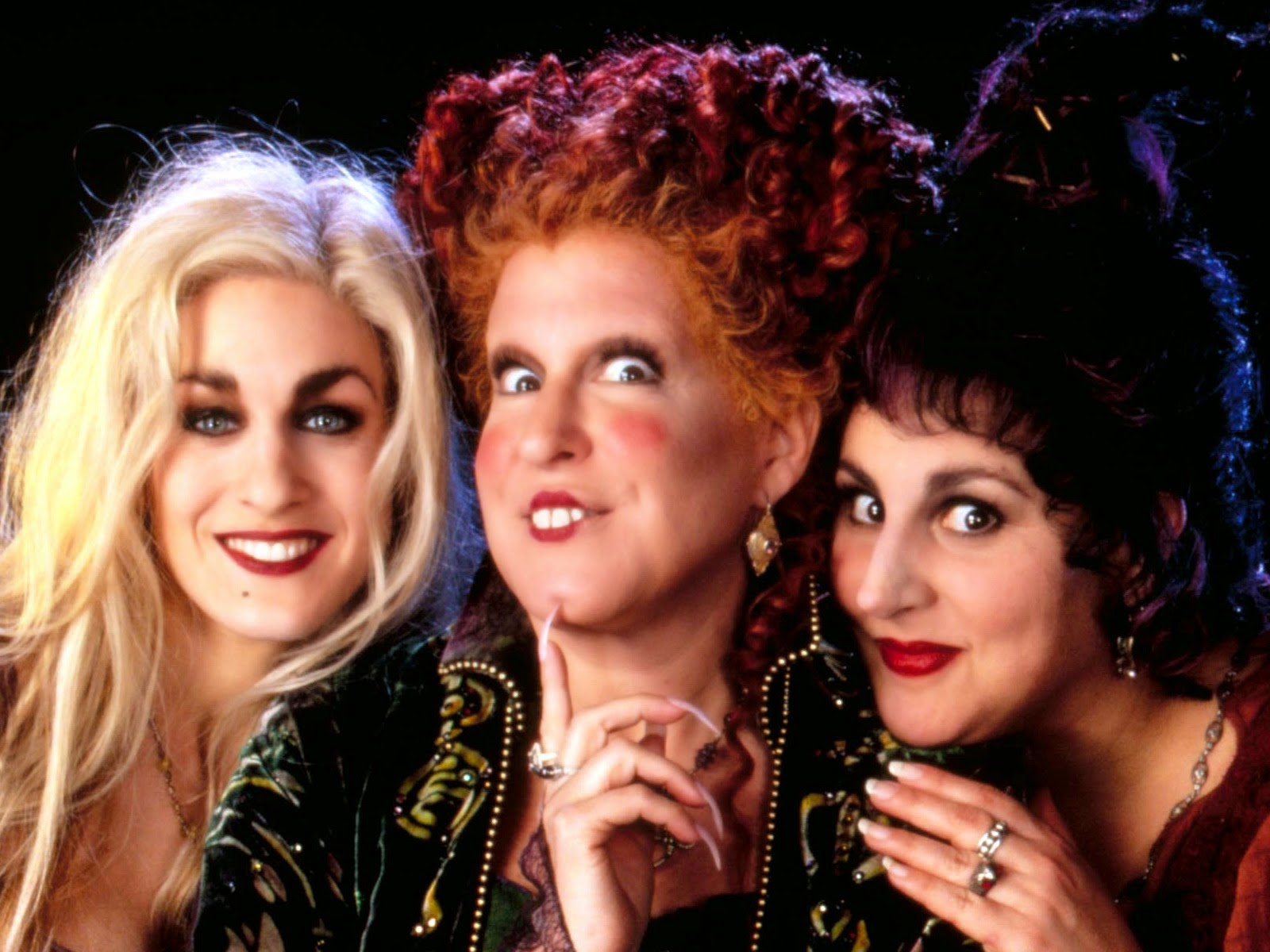 As mentioned in my previous blog posts, I like to use a template from "Agile Retrospectives - Making Good Teams Great" to help guide my retrospectives, and this one is no different. The steps are:


If you are unfamiliar with this approach, I recommend getting the book or having a trawl on the net, as I am going to jump straight into the good stuff!

You will need:
Set The Scene - Halloween Treats!

I like to start retrospectives in a fun way to get the team warmed up and relaxed. I do this by using a Sprint Metaphor. Set the team the task to come up with a Halloween treat that best describes how the sprint went. This can be any piece of Halloween chocolate, sweets or confectionery. You might want to give the team an example like:

Haribo (Other sweets are available!) Tangfastics - The sprint has been generally productive and enjoyable, but the build issues that we have en counted during the sprint have left a really sour taste in my mouth!

Give the team a few moments to think of one each, then get them to write it on a post it and stick it to the board. Then, go round the team one by one and get them to explain their Halloween treat and why the sprint relates to that.

Now we know how the team feels following the sprint, it time to think about why. To do this, ask each team member to come up with a ghost story for the team. This can have a happy or a scary (sad) ending, but should cover the events that went on during the sprint.

Try to encourage the team by making it fun along the way!

Once each team member has their ghost story ready, get them one by one to tell it to the team!

Now comes the real crooks of the retrospective - coming up with some great ideas for improvement. To do this, use the idea of Trick or Treating.

Draw up two sections on the board, one for Trick, and one for Treat. Then ask each team member to stick one idea of a new idea to improve the team by as little as 1% in the Treat section, and one idea to eradicate an issue in the Trick column. These ideas should flow from the discussion in the earlier activities.

For example, a Treat may be: Let's start estimating using relative story points. And a Trick may be: Leaving testing to the end of the sprint is causing us so many issues, let's try doing this as we develop each story.

Once the team have come up with one idea in each, ask them to explain each point. At this point the discussion should be allowed to flow and the ScrumMaster (or whoever is running the retrospective) should be helping the team to capture the ideas being raised.

Decide What To Do - Pick a Door!

Now that the team has come up with an abundance of ideas, try to group the ones that are the same (or very similar) and number them all as doors.

The team will now have a number of options to choose to improve. For a team of 8 people, there could be up to 16 ideas.

Get the team to imagine the scenario that they are out Trick or Treating and only have time to visit three more houses. They can choose to visit three separate ones, the same one three times, or one house once, and another one twice. The team member cannot visit their own house (idea).

Get the team to then put one dot per visit to the door that they wish to visit. For a team of 8 people, there should be 24 dots distributed across the doors. Count up the visits on each door, pick the top 3 and there you have your 3 improvements to take forward into the next sprint, as decided by the team.

At this point it is usually wise to allocate these to specific team members and clarify what the next actions are to achieve this (it may be as simple as writing a user story up on the backlog).

Close Retrospective - Spook of the Sprint!

Now I always like to finish the sprint on a high note, so I like to play a little game, for this retrospective, Spook of the Sprint.

Ask each team member to go round the room and thank one team member for something they have done during the sprint. I usually don't let team members thank each other! Total up the votes, see who has the most and there you go, you have a Spook of the Sprint! Celebrate with a round of applause, or the presentation of a team mascot to have on their desk for the next sprint.

Try this to end the retrospective, it's amazing how good people feel as a result of it!

Play Music - Rather than the team sitting in silence whilst they are thinking, give them a length or one, two or three songs. As it's a Halloween theme, think Thriller (the shorter radio version!), Rocky Horror Show or Ghostbusters!


Halloween Treats - Stick some sweets in the middle of the table, it's the end of the sprint, your team deserves it!
Dress Up - Why not go full Halloween on this? (Maybe not)

Now this kind of retrospective may seem a little abstract or off the wall, and believe me, I have had many a strange look by teams experiencing my themed retrospectives for the first time. BUT, do not worry! I promise you that running run, innovate retrospective like this will not only generate great, innovative ideas, but will also improve the bond within your team.

Who is Aaron McKenna?